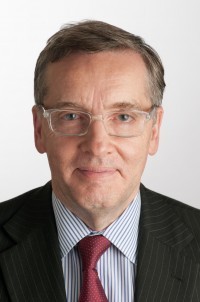 John retired in December 2006 after nearly 30 years as the Headmaster of The London Oratory School, an all-ability school for 1,400 boys, ages 7 to 19, in central London.

He has been a governor of several maintained and independent schools and is presently chairman of governors at a preparatory school in London. He is a trustee of the English Schools Orchestra and Choir, and a member of the Education Committee of the David Ross Education Trust.

He has a particular interest in education policy and has been actively involved in several think tanks concerned with education throughout his career. 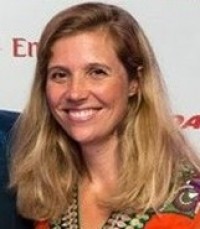 Suzie is the mother of three teenage children. She was educated at an Independent Grammar School and went on to study Engineering at Oxford. 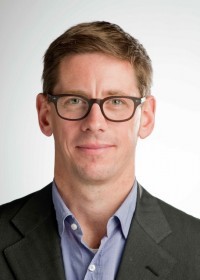 Cosmo is one of the founders of the West London Free School and a Partner at executive search firm True Search. Before starting his career in executive search Cosmo spent 12 years in the media and telecom sectors in a range of commercial and strategy roles at EMI Music, Channel Four Television, Orange and 3 UK.

Earlier in his career Cosmo worked in the not-for-profit sector with a specialist media consultancy advising environmental and social justice organisations on their public advocacy campaigns.

Cosmo lives in Acton with his wife and three children. 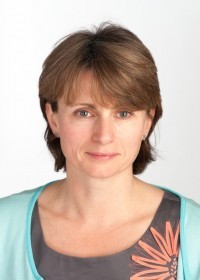 Kathryn is one of the founding group behind the West London Free School.  In 2013 she established, and then chaired the governing body of West London Free School Primary and in 2014, the Earl’s Court Free School Primary for three years. They were judged outstanding by Ofsted in June 2015 and June 2017 respectively. Her experience in governance began at her children’s primary school in Chiswick where she was the governor for Inclusion for four years.

Kathryn was educated in the state sector at a rural comprehensive in the New Forest and then in London where she obtained a Business Studies degree, followed by a Post Graduate Diploma in Marketing Strategy from the Chartered Institute of Marketing. Her experience of working with colleagues who have had better educational opportunities than she did, has driven her passion for an excellent education for all.   She is thoroughly committed to the ethos and vision of the West London Free School.

She is the Business and Governance Manager for the research unit of a government backed pensions provider and Trustee of the Knowledge Schools Foundation Trust.

Jane Emmett is the Headteacher of Fulham Prep School. She founded the school in 1996 and has over 30 years of experience in education, having taught in both the independent and state sectors.

Fulham Prep was ranked 'Outstanding' by Ofsted during its most recent inspection in 2014. In the report, Jane's leadership of the school was singled out for praise: "The Principal knows the school extremely well and provides the senior leaders with clear direction and the right mix of support and challenge to inspire them to pursue excellence."

Jane is on the Trust's Curriculum Committee. 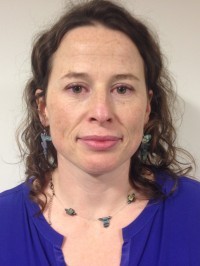 Laura is Head of Content Finance for BBC Television and has previously held similar roles in BBC Radio, BBC Online and Corporate Finance, after starting at the BBC in its Internal Audit department. She joined the BBC from Ernst and Young where she qualified as an ACA.

She comes from Ealing originally, studied Spanish and French at Cambridge and now lives in Kingston with her husband and two girls.

She has joined the WLFS because of a desire to contribute to education as her children reach school age and was drawn to its curriculum approach, in particular its music specialism. 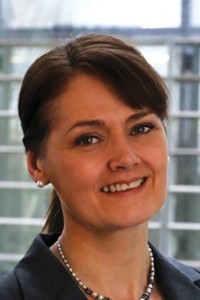 Penny is a legal director in the employment group at international law firm Bird & Bird LLP. She has clients in a wide range of sectors including music, media, construction and information technology and advises them on the full range of employment issues such as restructuring exercises, sensitive disciplinary and grievance issues and litigation including complex discrimination cases. She also has a sizeable practice advising senior executives. Penny has previously worked at Baker & McKenzie, Clarkslegal (where she was seconded to a client for the duration of a major industrial relations dispute) and DAC Beachcroft. She is also on the training committee of the Employers Lawyers' Association.

Penny was state educated throughout and has a law degree. She was previously a governor of her son's nursery.

She lives in Notting Hill with her husband and two children. Penny is also a trustee of a charity which provides high quality vocational dance training to young dancers from a wide range of socio-economic backgrounds. 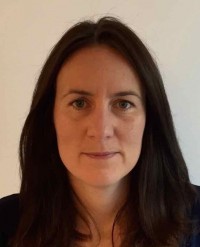 Chloe has lived locally for 15 years.  She is a mother of three children two of whom attend West London Free School Primary.

Chloe was honoured to have been elected as the first WLFSP parent governor and then to become Co-Chair of the WLFSP/ECFSP governing body in 2016. 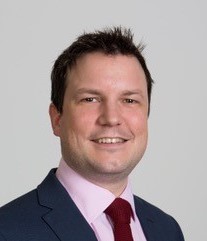 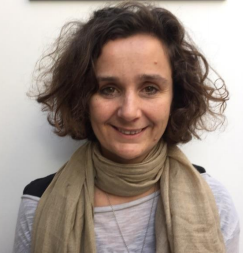 Katy was been appointed as Chair of Governors of the secondary school in December 2016. She has a son who completed his A levels at WLFS in 2019 and is now at university, and two daughters, one of whom is at the school.  She was previously a parent-governor and before that was treasurer of the PTA.

Katy studied at the LSE before qualifying as a chartered accountant with KPMG.  She then moved into investment banking with roles at Hambros Bank and UBS before spending 18 years in the Corporate Finance division of Deutsche Bank.

She is also chair of trustees at Book Clubs in Schools and works closely with a number of other charities.

Directors register of interests can be found here 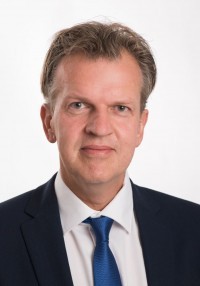 Ian was appointed CEO in January 2017.  Prior to that he was the West London Free School’s first Parent Governor before becoming the Chair of the local governing body of the secondary, from 2014-2016. His three children attend the secondary school. Ian has been a business consultant and interim director and has worked extensively in the education sector.

Ian was state educated before attending Bristol (BA), Warwick (MA) and Oxford (MSt) universities. He can be contacted on i.hunter@wlfs.org 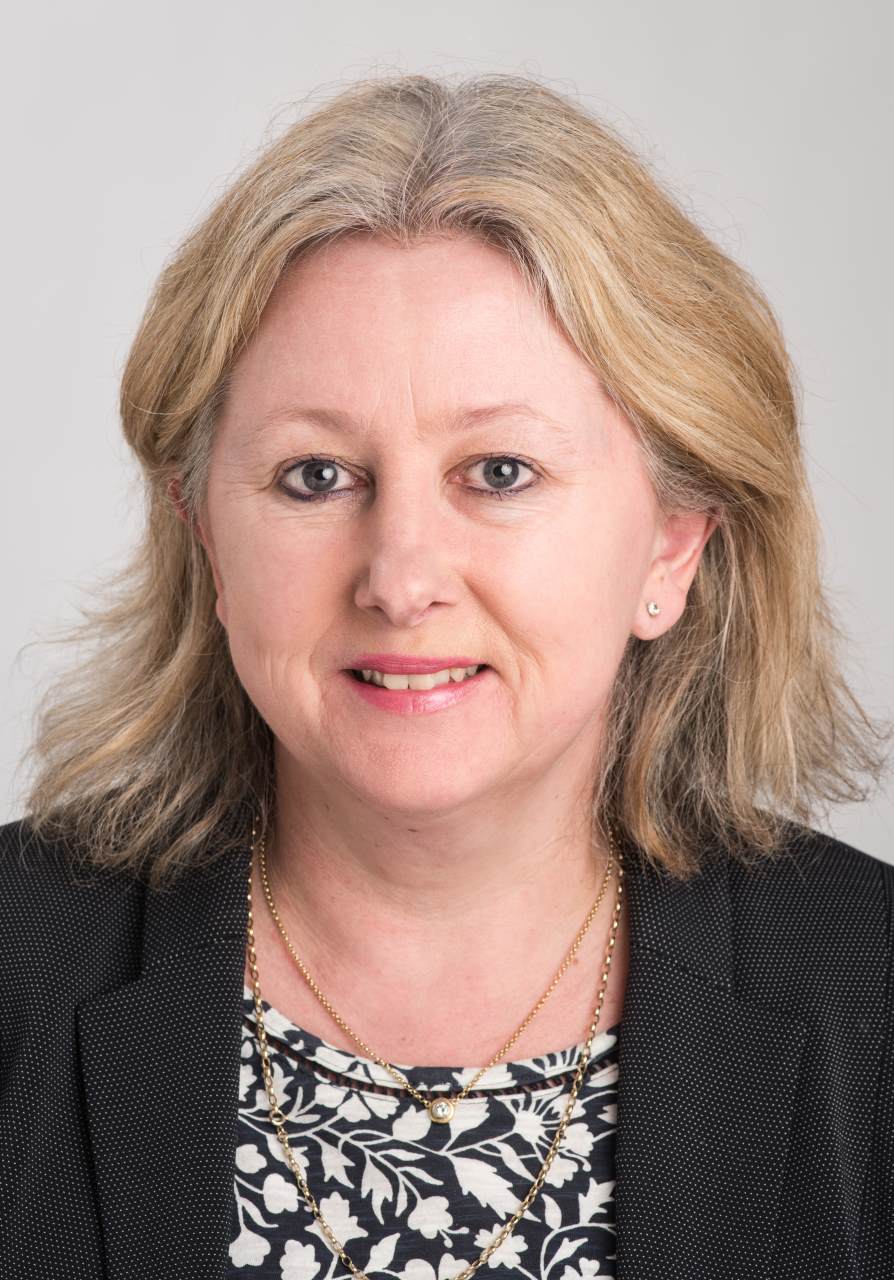 Mrs Wickham is a qualified accountant who, before she became the Business and Finance Manager of the West London Free School, was the Business Manager of Queen's CE Primary School and, before that, she was a Director of PricewaterhouseCoopers.

She has a degree in Business Studies from Massey University in New Zealand. 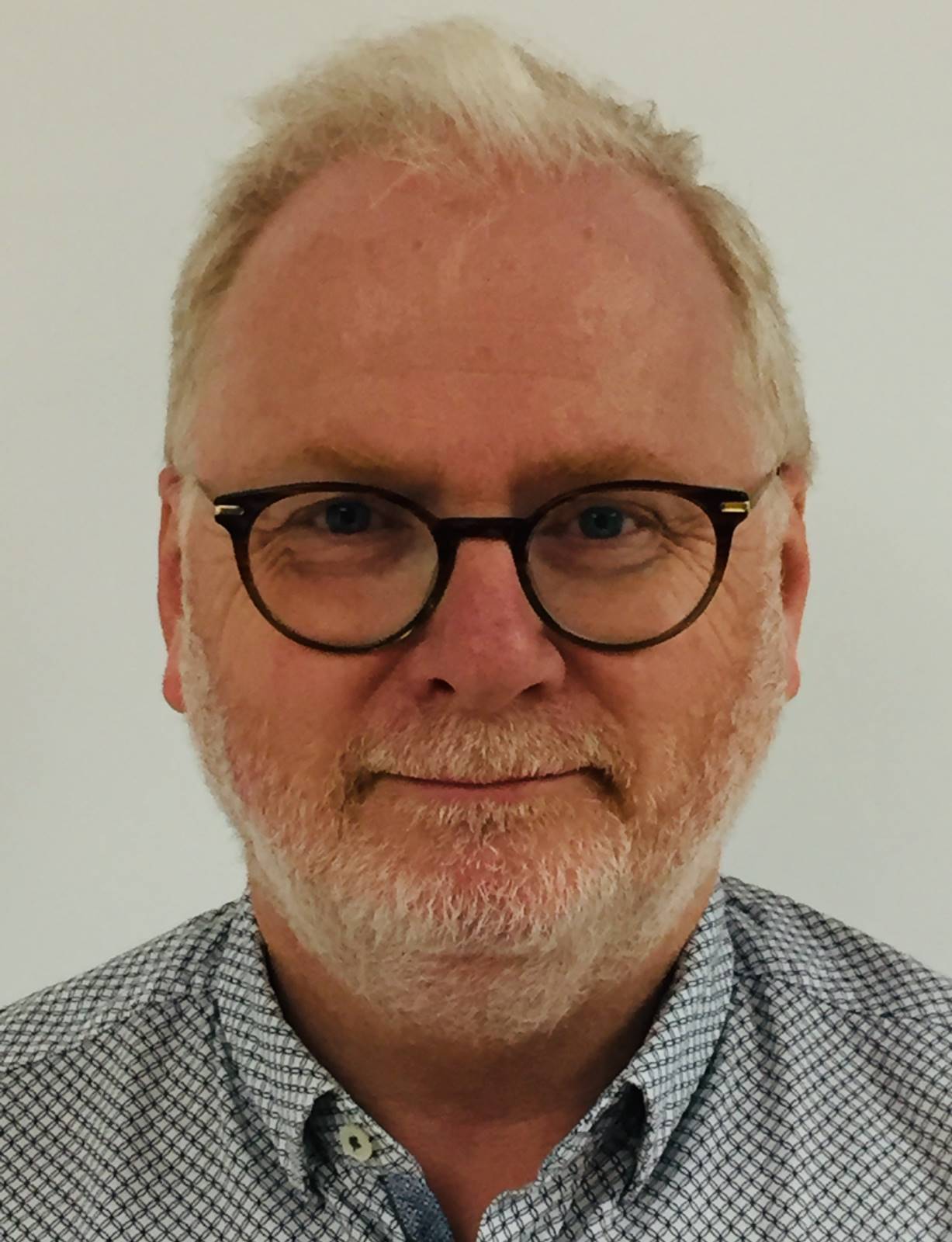 Over the last 5 years Stewart’s experience was with leading sixth form college in the Midlands as Commercial Director and previously with a higher education institution as Commercial and Operations Director.  He spent 12 years as CEO for a South West based charity and previously managed his own recruitment and software business.  He has a masters degree in leadership.

As well as various charity trust work, he enjoys performing in musical theatre for a number of amateur societies.